← back to
Everything Sucks Music
Get fresh music recommendations delivered to your inbox every Friday.

Belief Is A Graveyard 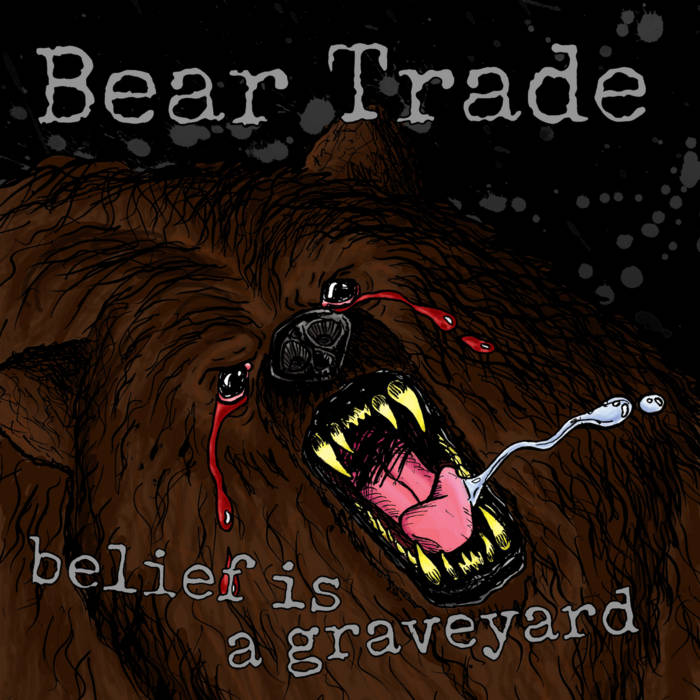 This is the first time that Bear Trade music is available on vinyl and also the first release on the Everything Sucks Music label.

Recorded mid 2012, this release was a long time coming but is now available both physically and digitally.

A band of merry men

Bandcamp Daily  your guide to the world of Bandcamp